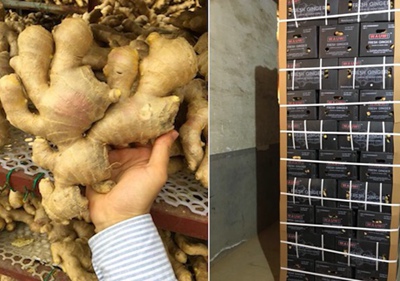 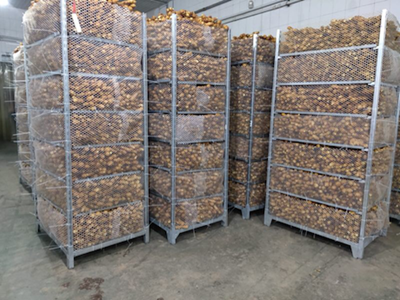 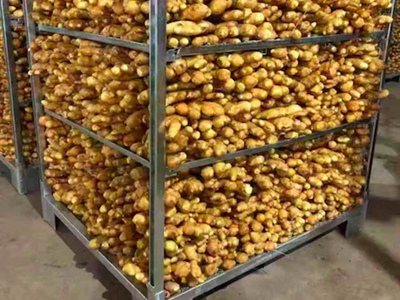 "In the international market, the main competition that Chinese ginger faces is from Peru and Brazil, especially Brazilian ginger, which has caused some competition for Chinese ginger in 2019. I understand that the export of Brazilian ginger to Europe doubled from 2019 to 2018. The main reason is that the Chinese ginger price was higher during the same period. At this stage, Peru and Brazil's ginger production season is coming to an end. From now until May 2020, China's ginger export will usher in a peak season, but currently China's ginger prices remain high, I am afraid that Will have some impact on demand. "
"Looking at the overall situation, China ’s ginger exports are huge and the market has its own advantages and disadvantages. European markets need air-dried ginger and the profit margin is relatively high, but because air-dried ginger is more prone to quality problems, customer claims are higher, and due to exchange rate comparison The problem is that the claim amount is often large, so it seems that the profit margin is high and the actual risk is relatively high. Therefore, some processing plants are not enthusiastic about making European dried ginger. "
So far, within 2 weeks, our company has shipped a total of 25 containers of new season ginger to European customers.