Oakland may decriminalize ‘magic mushrooms.’ What are they, and will California follow? 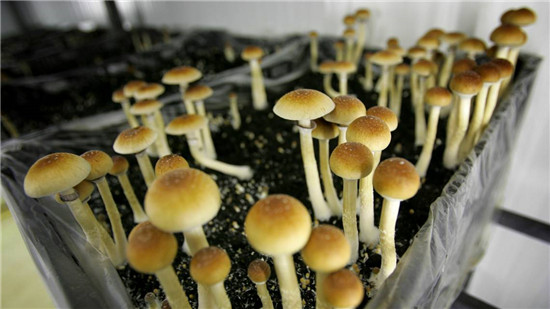 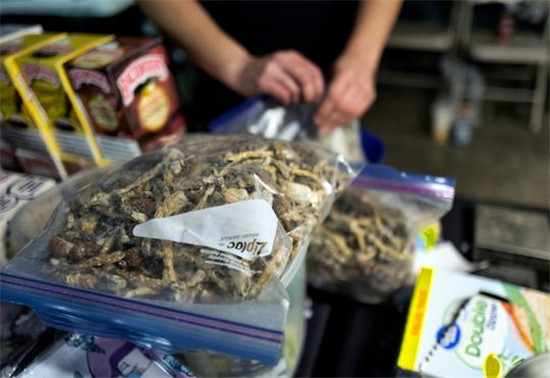 [Core hints]Magic mushrooms are seen in a grow room at the Procare farm in the central Netherlands.

Magic mushrooms are seen in a grow room at the Procare farm in the central Netherlands.
Oakland leaders are meeting on Tuesday night to consider decriminalizing so-called “magic mushrooms.”
That would make the Northern California city the second in the United States to allow adults over 21 to possess psilocybin, the ingredient that gives “magic mushrooms”their hallucinogenic effects. Voters in Denver, Colorado, narrowly decided to decriminalize the drug at the polls earlier this month — meaning that, even though it’s still against federal law, it will now be a lower priority for police and prosecutors there.
The Oakland proposal would decriminalize a host of other plant- and fungi-based drugs as well, including ayahuasca, peyote and ibogaine.
But what are the uses for those drugs — and is it possible the entire state of California and other states could be next with decriminalization?

Back
Last One:
In 2022, the inventory of garlic in summer harvest will reach a new record high. What is the future 2022-09-20
Next Article:
China expands soybean plantation area to cut dependence on imports 2019-06-02