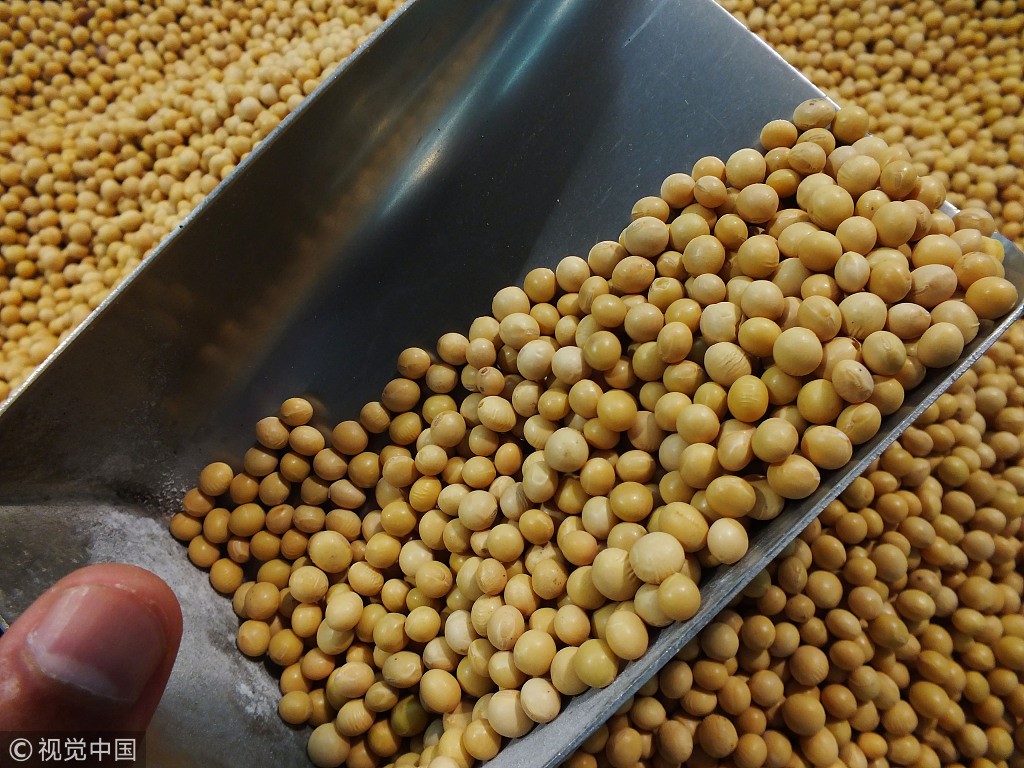 HARBIN -- Major soybean growers in China are on an expansion mode to achieve a fast growth in domestic supply of high-quality soybean produce this year, while cutting the country's dependence on imports.
The seeding for soybeans is going on in Northeast China's Heilongjiang and Jilin provinces, Inner Mongolia autonomous region, and Central Henan province, with an estimated planting expansion rate of over 10 percent this year.
China's soybean imports declined for the first time in seven years, according to the China Agricultural Sector Development Report 2019 released on Monday. The import volume was 88.03 million tonnes last year, down by 7.9 percent year on year.

Back
Last One:
In 2022, the inventory of garlic in summer harvest will reach a new record high. What is the future 2022-09-20
Next Article:
Garlic tariffs please California growers but stink for spice maker 2019-05-22